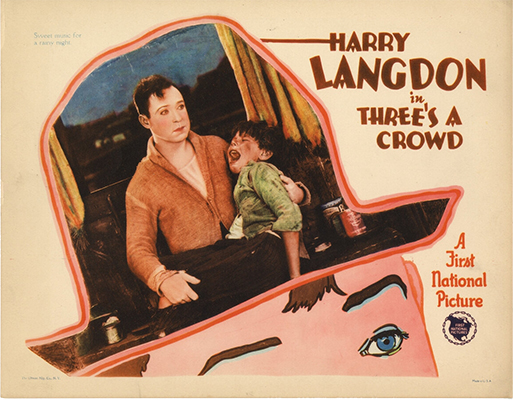 Doors: 6:00PM Film: 6:30 Rated: NR
Enjoy a silent film in a restored moviehouse with live musical accompaniment by Jeff Rapsis.
Starring Harry Langdon. In his directorial debut, Harry stars as a slum-dweller who invites a freezing pregnant woman into his home. Nursing mother and child back to health, he achieves his dream of having a family…or so he believes. A film that’ll put you in the mood for the holiday season.