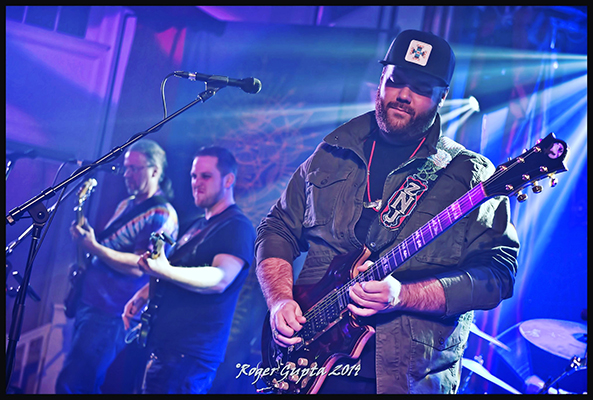 Fans can expect two sets of music from the Grateful Dead and Jerry Garcia Band.

It usually only takes one show to understand why Zach Nugent is one of the most sought after guitarists in the live music scene. Since touring as de-facto Garcia expert with Melvin Seals & JGB, he continues to build his dedicated following, putting together and leading multifaceted groups for special runs and festival appearances. Never one to shy away from new and challenging ideas, his performances promise intensity and beauty in the delivery of the music that he’s built a reputation with.

Zack has put together an all-star band for this voyage, including Vinnie Amico, longtime drummer for the American jam band moe. Expect magic to happen.