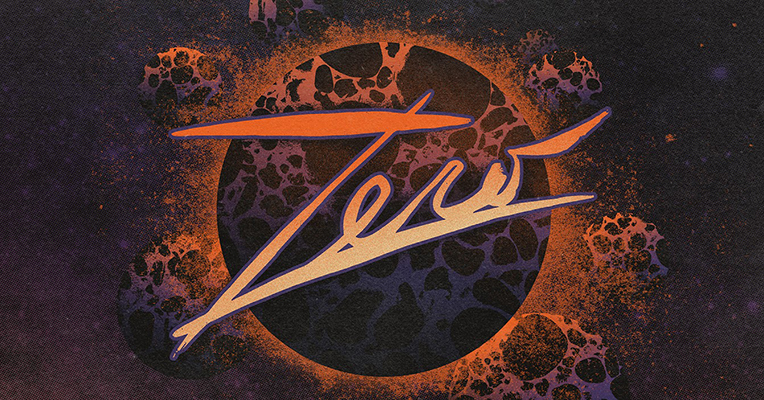 Early in 1980, Steve Kimock joined former Grateful Dead members Keith and Donna Jean Godchaux’s Heart of Gold Band, which already happened to have Greg Anton as its drummer. Keith fell victim to a car accident and the Heart of Gold Band went away, but the connection that Greg and Steve shared has endured. The duo immediately recorded an album of new music which would be released decades later, then started a band. Having gone through many, many names, Greg asked Steve how many were left on the list to consider: “Zero” was the answer,and Zero became the quintessential jazz/rock psychedelic band, a pioneer of the “jam” band scene.

A casual conversation with Grateful Dead lyricist Robert Hunter in the early ‘90s sent the band in a new direction, and they added vocalist Judge Murphy. In 1992, when Zero gathered for three nights at the Great American Music Hall to perform their new songs with Hunter lyrics, they had Grateful Dead sound director Dan Healy on board to record them, and the result was the brilliant and beloved Chance in a Million.

As bands will, Zero came and went—and always came back, to the extent of 1,300 shows and eight albums…and number nine, titled Naught Again,drops on May 20, 2022. Magic is hard to catch but impossible to forget, so Zero flies again in 2022 as they celebrate a record release of more material from those 1992 shows with a tour. Nothing beats Zero.